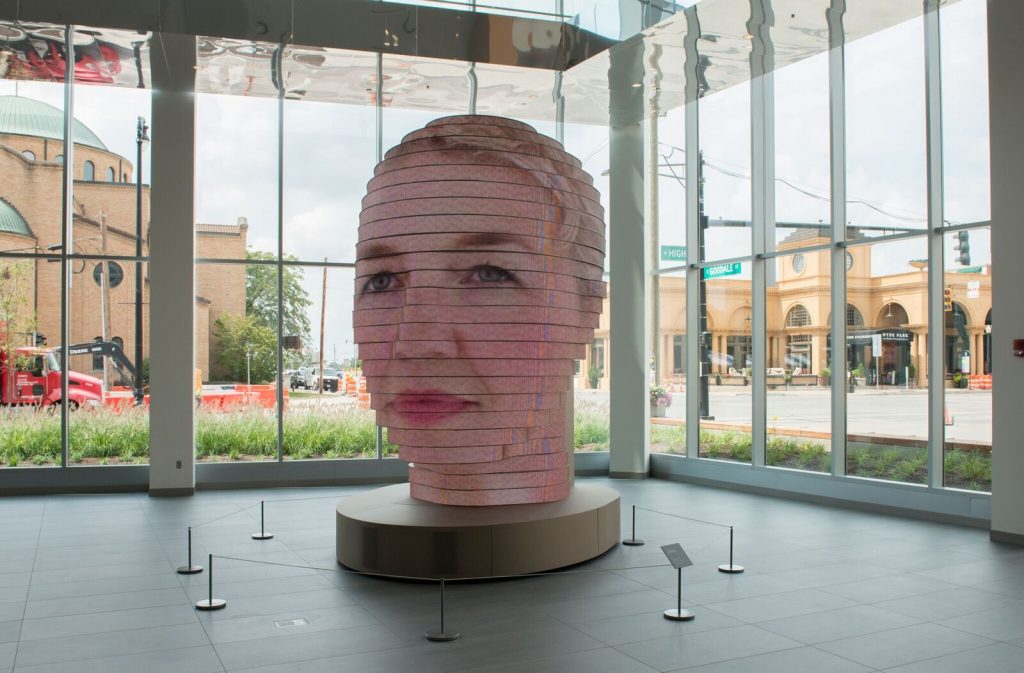 The sculpture is intended to be fun and engaging but also makes open-ended statements revealed through observation and interaction. The sculpture addresses the relationship between self and representation of self, asking the subject of the portrait to reconsider themselves through the magnification of their head and facial features.

Each portrait is roughly seventeen times the size of the person represented. Eyes will be as big as dinner plates. Through magnification, the sculpture will re-contextualize each participant and ask all who see their portrait to consider who that person is and the life they lead no matter their age, gender, or culture. 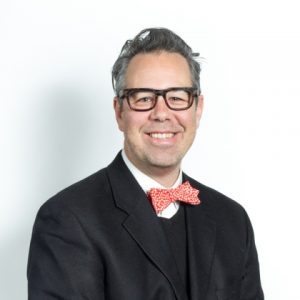 Matthew MohrÂ teaches senior advertising and graphic design, portfolio, and graduate seminar. An e-commerce designer and manager, Mohr’s professional career included a decade in New York with clients such as Samsung,Â Newsweek, NASA, Norma Kamali and Bloomingdale’s. He has presented at SIGGRAPH and was featured on RES magazine’s 2004 Who’s Now/Who’s Next list.