Black is Not a Color…So They Say 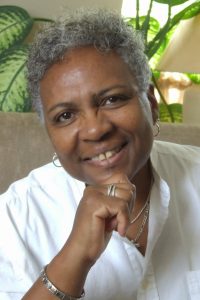