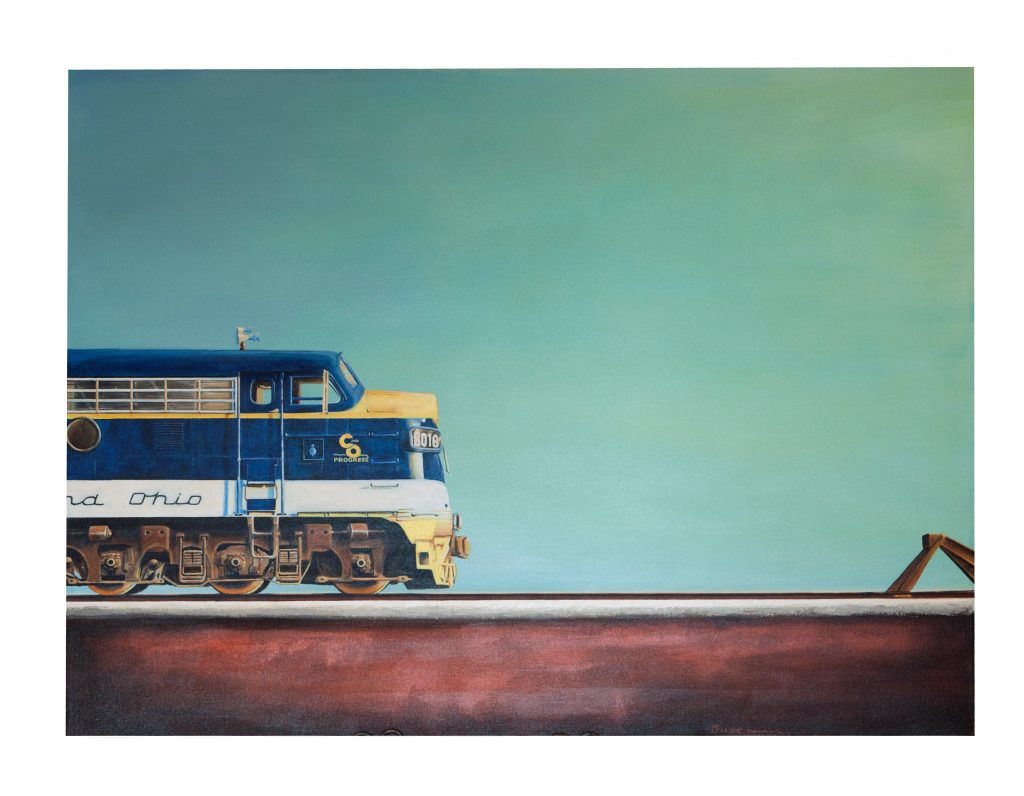 The End of a Line

The End of a Line is a painting of a passenger train, the C&O(Chesapeake & Ohio) which serviced the Columbus, Ohio area during the mid 1950’s and 1960’s.Â  The C&O would have come through Columbus and stopped at Union Station, which once sat on today’s present site of the Greater Columbus Convention Center.Â  The painting called The End of the Line shows the train approaching the bumper often found at the end of a railroad line.Â  In addition, The End of a Line is also a homage to the once thriving passenger train network that serviced the Columbus Ohio. 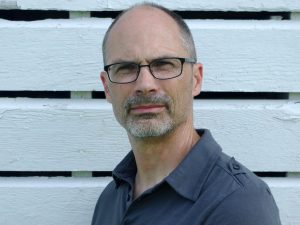