Practically every Friday my grandma fried fish.Â  Among the family and friends, this was known as “Fish Friday’s”.Â  During the summer, the older people would sit out back near the old grapevine, underneath the peach tree that my great grandfather (Big Pa) had planted.Â  When the cold weather set in, the adults moved in doors.Â  I sat in the dining room with the women.Â  My favorite place to sit was a corner near the entryway between the dining room and the kitchen so that I could ease drop on the grown people’s conversations.Â  The men sat in the kitchen at my grandma’s yellow/white linoleum table; each one trying to out do the other in conversation; as they talked about their youth, cars, family and God.Â  -I had two favorite Uncles, Richard and Big Head (Herman Jr.).Â  On Fridays, Uncle Richard always wore nicely starched overalls and a pair of brogan shoes and Uncle Big-Head wore a Leisure suit, Fedora and black Stacy Adams.Â  Both of my Uncles shoes were high-gloss spit shined.Â  They were laid back men, who always seemed to be contemplating their next move.Â  Contemplating Kool’s persona is based on my Uncles, two of the coolest Black men who ever walked this earth. 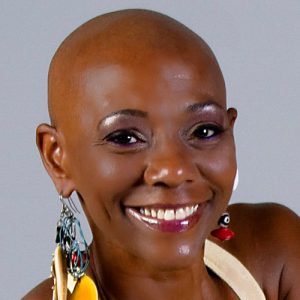