My artwork has a unique look that is constantly revolving. Some have described it as having a three-dimensional / high definition effect due to the incredible attention to detail. Texture plays a major role in the overall appeal of each piece. Leather and suede have been my fabric of choice, as their texture translates well in my pieces. My only apparatus is the xacto knife. It allows me to make precise cuts and gain control over rugged fabrics such as denim. As you view my work, you will get some sense of perspective through my eyes. I break down my subjects in different planes before considering color or texture. The dominance of warm colors reflects the overall mood of my pieces. My goal is to give off a vibe of tranquility. 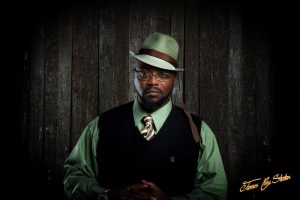