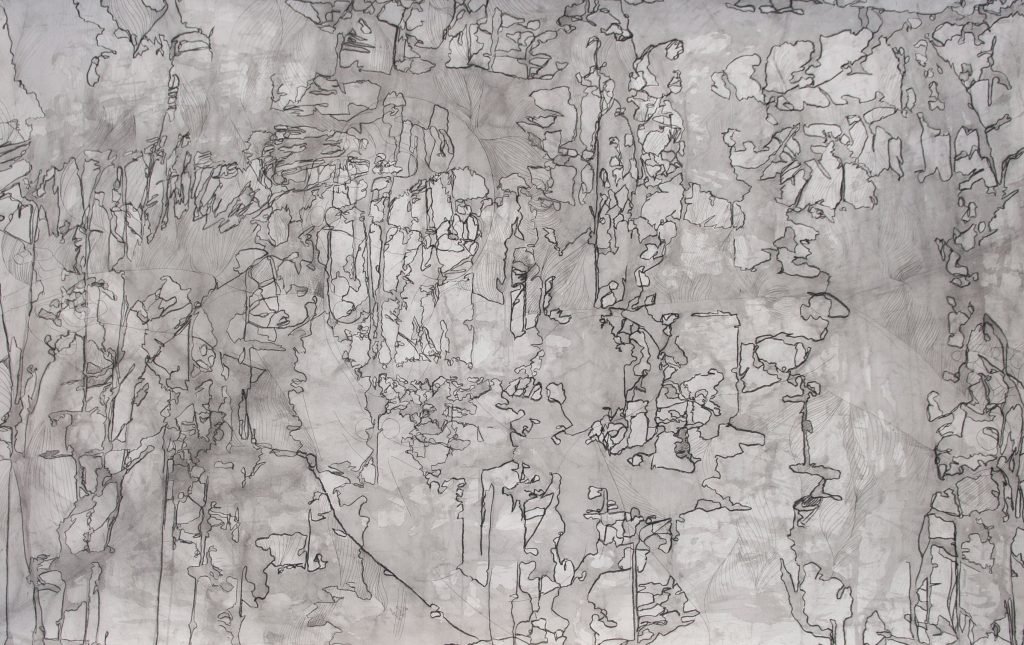 skull in a cage/i skipped again

“skull in a cage/ I slipped again” began with two self portraits rendered in pencil. From those original bodily forms, ink and charcoal covered, abstracted and took hold as the predominant shapes on the paper. The human form is lost, defined, and lost again, but remains echoing through the layers- an undertaking parallel to our individual efforts to find ourselves in the everyday. The most surface level of “skull,” the pen and charcoal, is restrictive, but still diaphanous: in the worst of times, we are only suspended, not destroyed. “skull” was included in the 2014 OH+5 at the Dairy Barn Arts Center, in Athens OH. 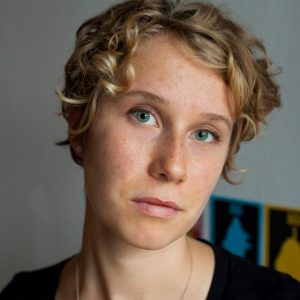