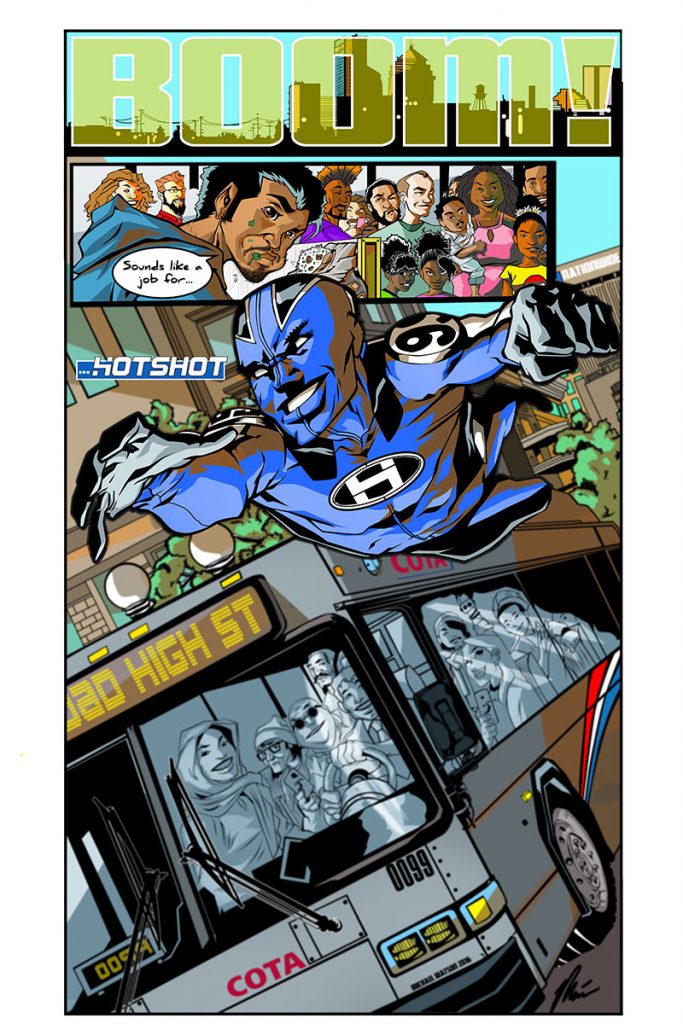 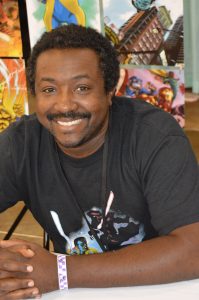 Michael Watson is a comic book artist, writer, and creator for Legacy Rising Publications hailing from Cleveland, Oh. He has been working in the comic field since 2005 beginning with his own publishing house Freestyle Komics. He has earned a Bachelor’s Degree in Fine Arts issued to him from The Columbus College of Art and Design. Michael has been known on the comic con circuit for his vast amounts of enthusiasm that is also displayed in the classroom as an after school art teacher. Residing in Columbus, Oh Michael is now leading over production of four titles for Legacy Rising, teaching art classes and traveling the comic convention trail.Â