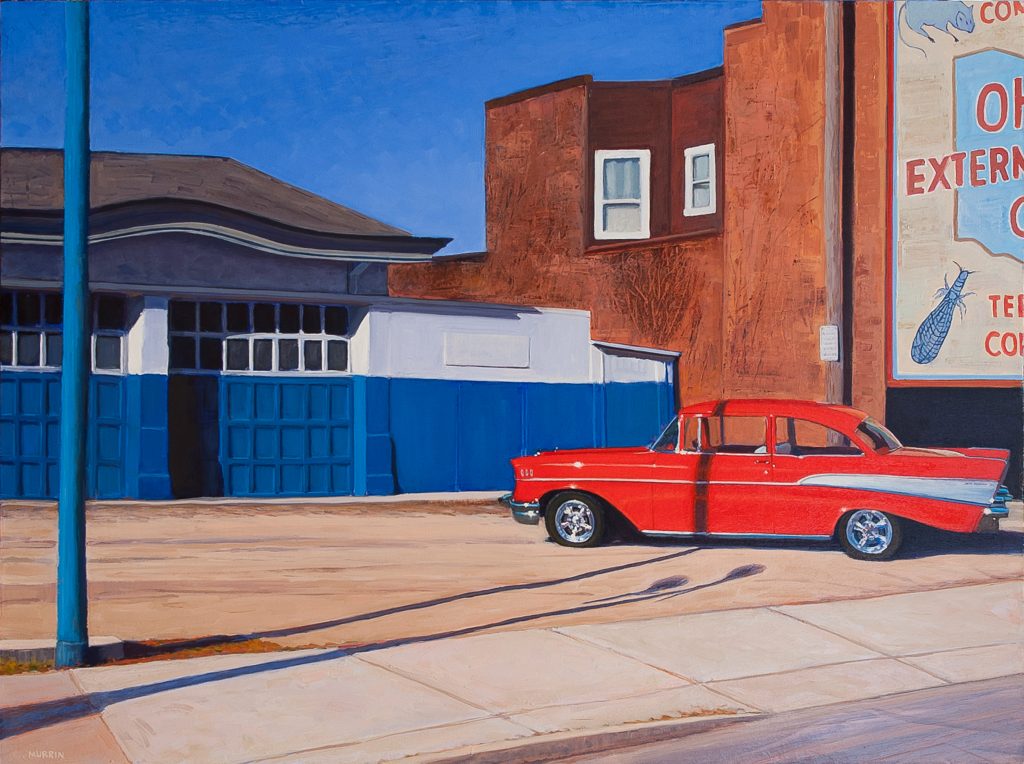 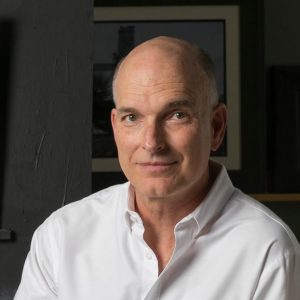 Jim Murrin is an Ohio native, born and raised in Greene County. Â  He studied photograhy, drawing, and design in college, but chose dentistry for a career. He graduated from The Ohio State University College of Dentistry and spent three years as an Air Force dentist.Â  Jim returned to civilian life and entered graduate school to specialize in endodontics.Â  While in private endodontic practice, his interest in art resurfaced and he enrolled at the Columbus College of Art and Design to study painting. In time, he took up the sport of plein air painting and found favorite painting destinations in the coastal areas of Maine, California, and Florida. Today he discovers subjects to paint whether traveling or near his home and studio in Dublin, Ohio. His work is included in private collections across the country.Â  Jim is represented by the Sharon Weiss Gallery in the Short North Arts District, Columbus, Ohio.