This painting is from the ‘Light Crossings’ Series, which I began in 1998. In this series I layer transparent color vertically and horizontally until there is a pleasing balance of color, light, and serenity.Â  In ‘Ocean View’, I want the viewer to achieve the calmness one feels when looking at the ocean from a certain vantage point, whether it be from a ship, a deck, or a seaside hotel room. 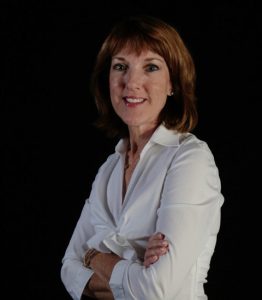