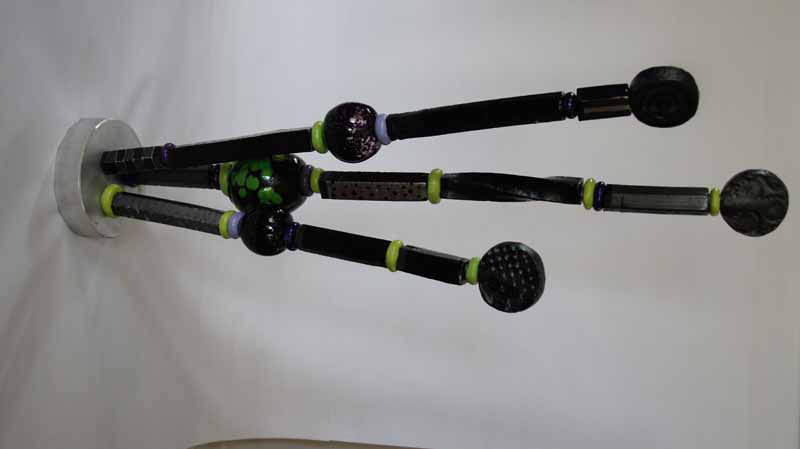 Black and White with plum and citron accents. 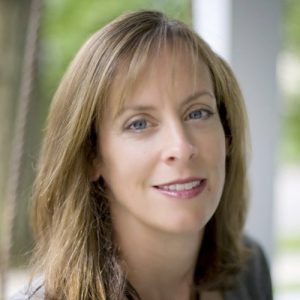 Throughout history stones have been set in place as monuments. One of the most commonly know is called Stonehenge in the English county of Wiltshire. Although much has been done to determine the different times in which this monument was altered and what changes were made, there is still much debate over why it was created. History also records the creation of standing stones in both the torah and the old testament. It was the custome of Middle Eastern culture to erect masseboth (singular: from the Hebrew word “to setup”) as a reminder of some significant way in which God had worked in their lives. These stones served both as a reminder to those impacted by the event(s) and a testimony to those who would encounter it. On four different occasions, Jacob setup standing stones after significant life events.-As an artist. I have been inspired by the historical use of stones to commemorate events. I create standing stones made from glass and ceramic pieces. I use these two mediums because I feel that they each have unique qualities that compliment each other. The glass is typically transparent and smooth, while the ceramic pieces can be rough and opaque. Both mediums also create unique shapes.-Life is a balancing act for me. I create this work using these two complimentary and diverse mediums to express those significant events in life that have shaped me as an artist.